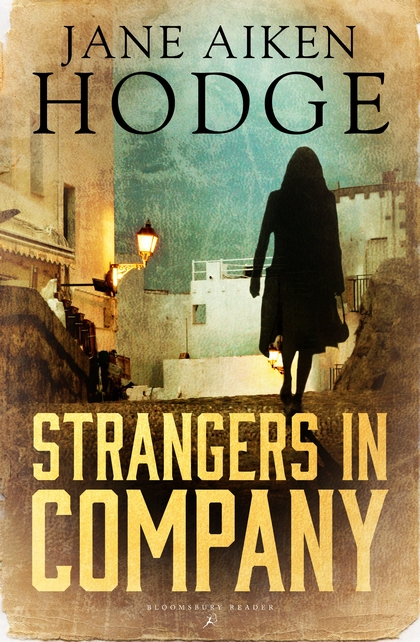 Marian is in her mid-thirties, and trying to get over the shock of her eighteen-year-old twins leaving her to live with their father in the Usa. As a distraction she takes a job looking after a younger woman, Stella, on a coach tour to Greece. It seems to be the answer to all her worries – financial and otherwise – although there is some mystery surrounding Stella’s background.

As the tour gets underway, strange things begin happen, including some serious accidents. People become suspicious, and nobody is at all sure whom they can trust. Marion becomes increasingly worried, both for her own sake and for Stella’s, and at the same time tries to resist her increasing attraction to a friendly classics professor who is also on the tour.

A suspenseful thriller, tense and concise, that builds interesting characters with ease.