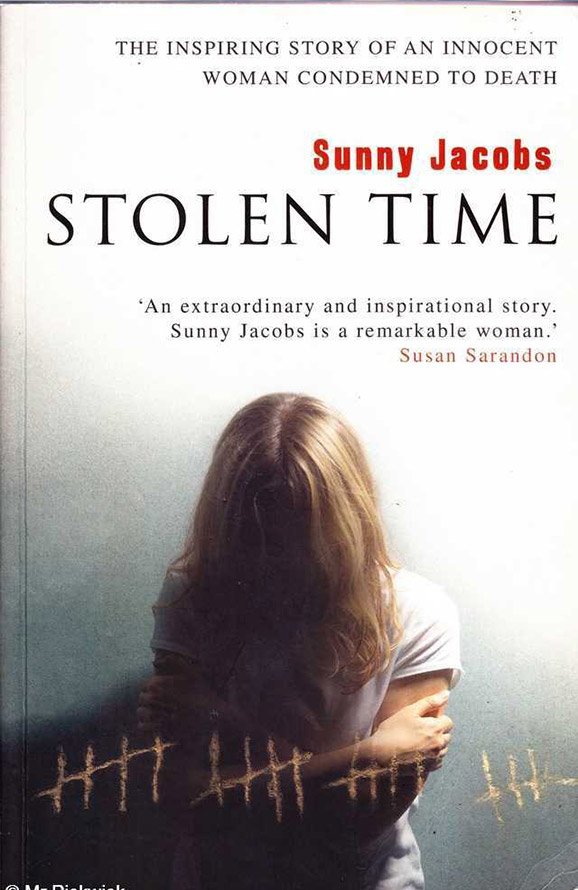 ‘In a world of one, I am alone, more alone than I have ever been in my life. Locked up in a box within a box where no one can enter and I cannot leave. I am to await my death.’ In 1976 a twenty-eight-year-old mother of two and her partner were wrongfully sentenced to death by the Florida courts for the murder of two police officers. Sunny Jacobs would not taste freedom again for seventeen years, by which time her two children were estranged, her parents were dead and her beloved partner, Jesse Tafero, had been executed. Sunny spent five years on death row in solitary confinement. In a cell the width of her arm-span, her only lifeline was the stream of impassioned, life-affirming letters between herself and Jesse, offering love and strength, each echoing the other’s conviction that the truth would soon be revealed. She refused to lose hope, even though the state had allowed falsified testimonies and an inconclusive polygraph test to condemn her and Jesse, disregarding hidden evidence and the true murderer’s confession. Then in 1981 Sunny’s sentence was reduced to life, and she revelled in the unimaginable freedom of eating in the company of other prisoners, teaching yoga and forging new relationships. Yet Jesse remained on death row, and Sunny lived under the constant shadow of his impending execution, while grieving for her parents, killed in a plane crash, and for her loss of contact with her children. But Sunny miraculously maintained her strength of heart, and fought on to prove their innocence – until in 1992 she was finally released, seventeen years after her ordeal began. But it was two years too late for Jesse, who had died in a horrible botched execution that caused outrage the world over. Sunny Jacobs’s life has been layered with tragedy and yet her story, while delving into her darkest days, is a shining example of a woman’s triumph over despair. Sunny’s resilience, her unshakeable joy, and her astounding ability to forgive are beautifully depicted in this stunning and uplifting memoir.