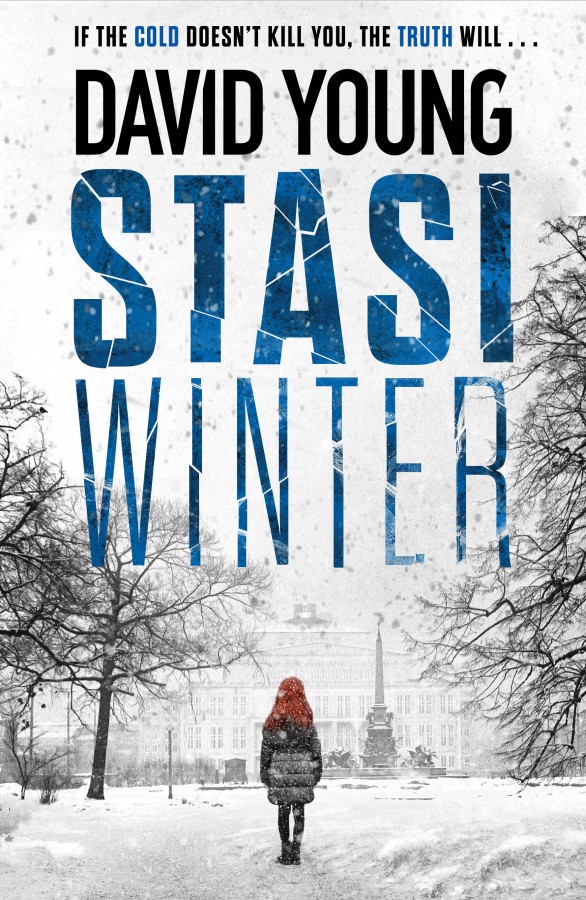 IN 1978 EAST GERMANY, NOTHING IS AS IT SEEMS.
The state’s power is absolute, history is re-written, and the ‘truth’ is whatever the Stasi say it is.

So when the murder of a woman is officially labelled an ‘accidental death’, Major Karen Müller of the People’s Police is faced with a dilemma.

To solve the crime, she must defy the official version of events. But defy the Stasi means putting her own life – and the lives of her young family – in danger.

As the worst winter in history holds Germany in its freeze, Müller must untangle a web of state secrets and make a choice: between the truth and a lie, justice and injustice, and, ultimately, life and death.