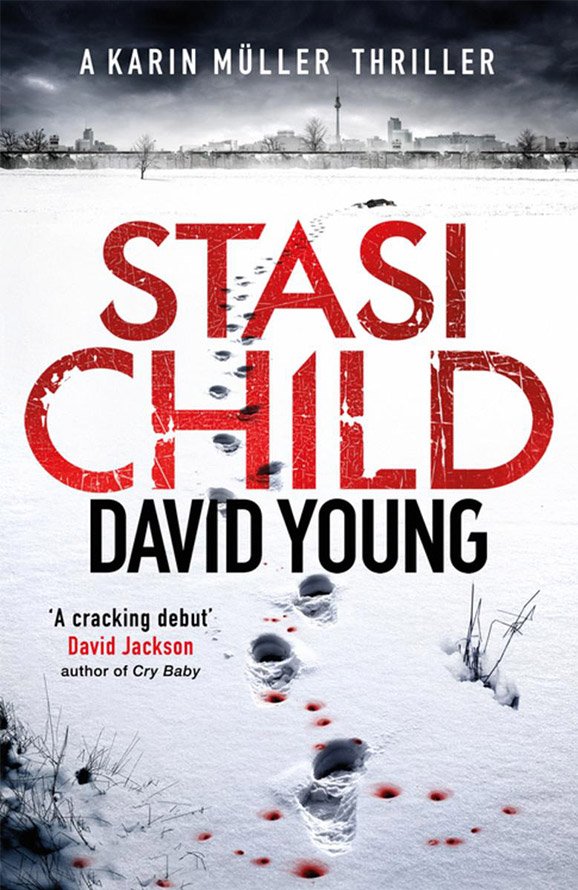 When Oberleutnant Karin Müller is called to investigate a teenage girl’s body at the foot of the Wall, she imagines she’s seen it all before. But when she arrives she realises this is a death like no other: it seems the girl was trying to escape – but from the West.

Müller is a member of the People’s Police, but in East Germany her power only stretches so far. The Stasi want her to discover the identity of the girl, but assure her the case is otherwise closed – and strongly discourage her asking questions.

The evidence doesn’t add up, and Müller soon realises the crime scene has been staged. But this is not a regime that tolerates a curious mind, and Müller doesn’t realise that the trail she’s following will lead her dangerously close to home . . .