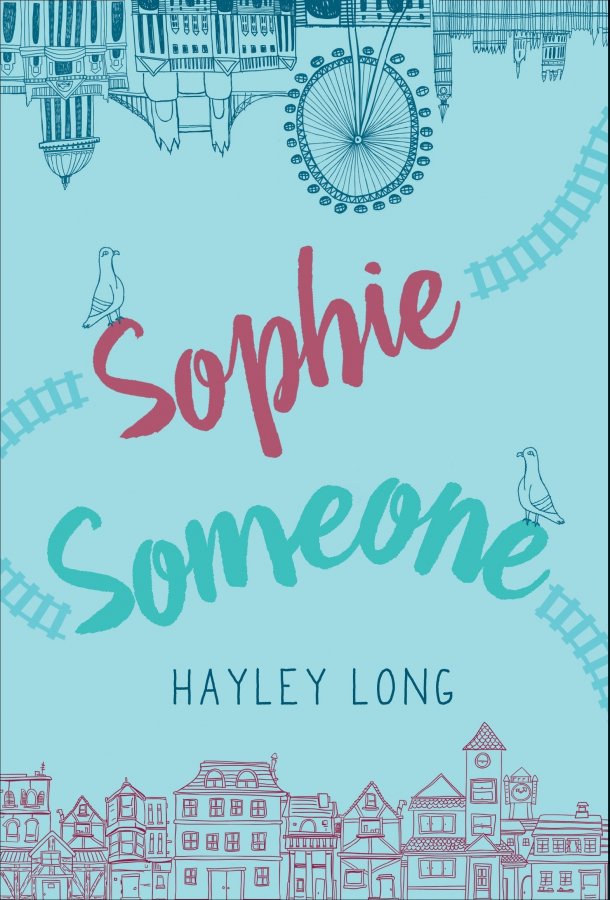 What if you found out your life has been threaded with secrets — ones that rocked you to your core? An affecting page-turner written in a brave, memorable language all its own.

Some words are hard to get out of your mouth. Because they spell out secrets that are too huge to be spoken out loud. But if you bottle them up, you might burst. So here’s my story. Told the only way I dare tell it.

Sophie Nieuwenleven is sort of English and sort of Belgian. She and her family came to live in Belgium when she was only four or five, but she’s fourteen now and has never been sure why they left England in the first place. She loves her international school, adores her friend Comet, and is protective of her little brother, Hercule. But it’s hard to feel carefree when her mom never leaves the apartment — ordering groceries online and blasting music in her room — and her dad has a dead-end job as a car mechanic.

Then one day Sophie makes a startling discovery, a discovery that unlocks the mystery of who she really is. This is a novel about identity and confusion and about feeling so utterly freaked out that you can’t put it into words. But it’s also about hope. And trust. And the belief that, somehow, everything will be OK. Sophie Someone is a tale of good intentions, bad choices, and betrayal — and ultimately, a compelling story of forgiveness.