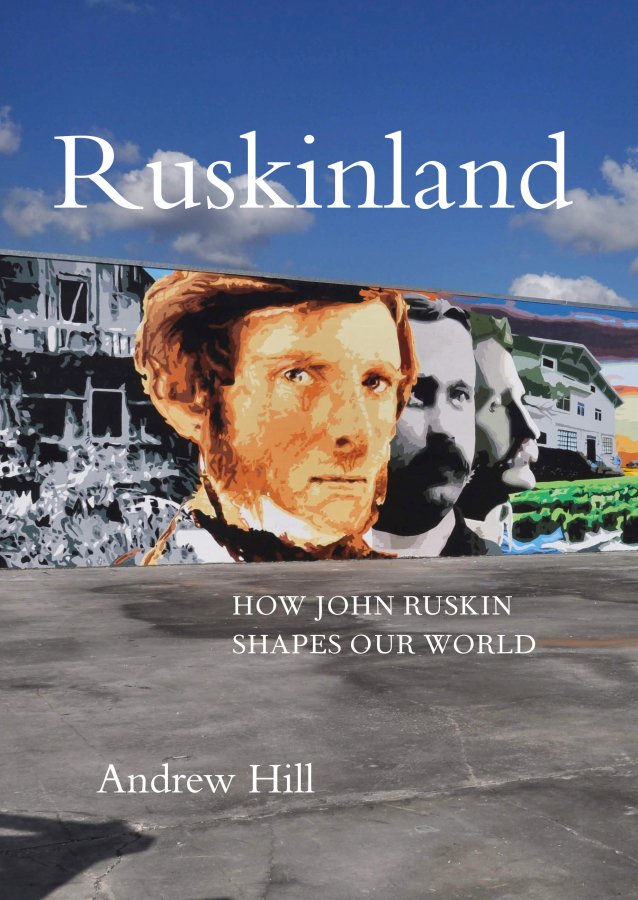 Who was John Ruskin? What did he achieve – and how? Where is he today? One possible answer: almost everywhere. John Ruskin was the Victorian age’s best-known and most controversial intellectual. He was an art critic, a social activist, an early environmentalist; he was also a painter, writer, and a determined tastemaker in the fields of architecture and design. His ideas, which poured from his pen in the second half of the 19th century, sowed the seeds of the modern welfare state, universal state education and healthcare free at the point of delivery. His acute appreciation of natural beauty underpinned the National Trust, while his sensitivity to environmental change, decades before it was considered other than a local phenomenon, fuelled the modern green movement. His violent critique of free market economics, Unto This Last, has a claim to be the most influential political pamphlet ever written. Ruskin laid into the smug champions of Victorian capitalism, prefigured the current debate about inequality, executive pay, ethical business and automation. Gandhi is just one of the many whose lives were changed radically by reading Ruskin, and who went on to change the worl. This book, timed to coincide with the 200th anniversary of John Ruskin’s birth in 2019, will retrace Ruskin’s steps, telling his life story and visiting the places and talking to the people who – perhaps unknowingly – were influenced by Ruskin himself or by his profoundly important ideas. What, if anything, do they know about him? How is what they do or think linked to the vivid, difficult but often prophetic pronouncements he made about the way our modern world should look, live, work and think? As important, where – and why – have his ideas been swept away or displaced, sometimes by buildings, developments and practices that Ruskin himself would have abhorred? Part travelogue, part quest, part unconventional biography, this book will attempt to map Ruskinland: a place where, two centuries after John Ruskin’s birth, more of us live than we know.