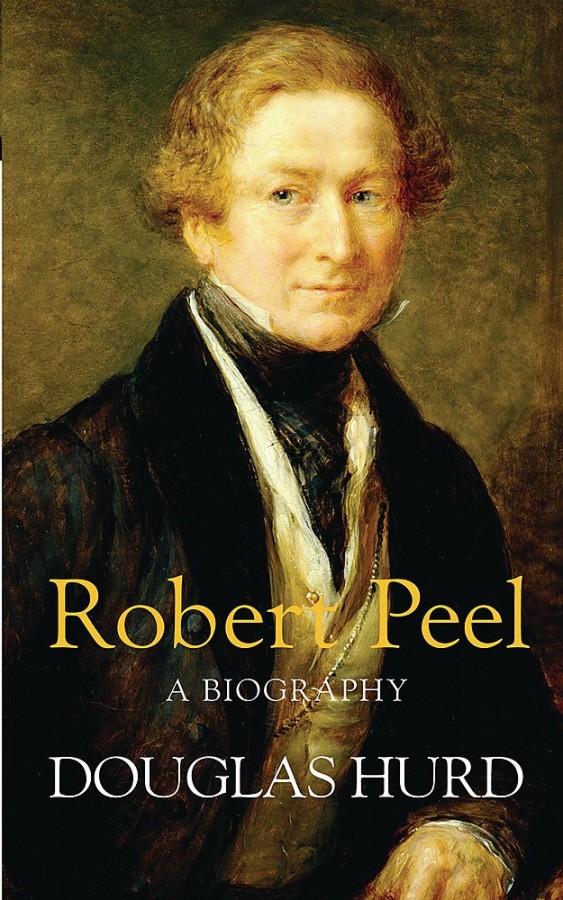 Life of one of the greatest British Prime Ministers – by an author who knows the scene from his years as a senior Minister in Margaret Thatcher’s Cabinet.

Robert Peel, as much as any man in the nineteenth century, transformed Great Britain into a modern nation. He invented our police force, which became a model for the world. He steered through the Bill which allowed Catholics to sit in Parliament. He reorganised the criminal justice system. Above all he tackled poverty by repealing the Corn Laws. Thanks to Peel the most powerful trading nation chose free trade and opened the door for our globalised world of today.

Peel was not all politics. He built two great houses, filled them with famous pictures and was devoted to a beautiful wife. Many followers never forgave him for splitting his Party. But when in 1850 he was carried home after a fall from his horse crowds gathered outside, mainly of working people, to read the medical bulletins. When he died a few days later, factories closed, flags flew at half mast and thousands contributed small sums to memorials in his honour. He was the man who provided cheap bread and sacrificed his career for the welfare of ordinary people.