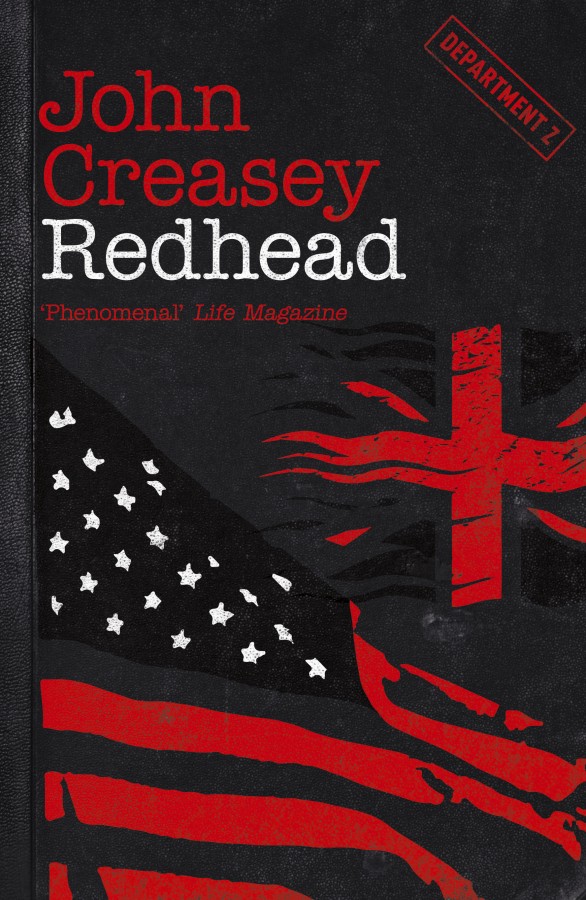 Martin Storm’s visit to New York seemed like it was a success. But that was until his car was machine gunned and the police had to smuggle him out of the country…

But Martin finds no safety at home, either, and the search begins to find the man who is hunting him down.
He soon discovers that he has become involved with an American underworld boss who is planning to expand his business to Britain. Will he be able to escape the gangster’s clutches, or will he become a victim in his complex game?