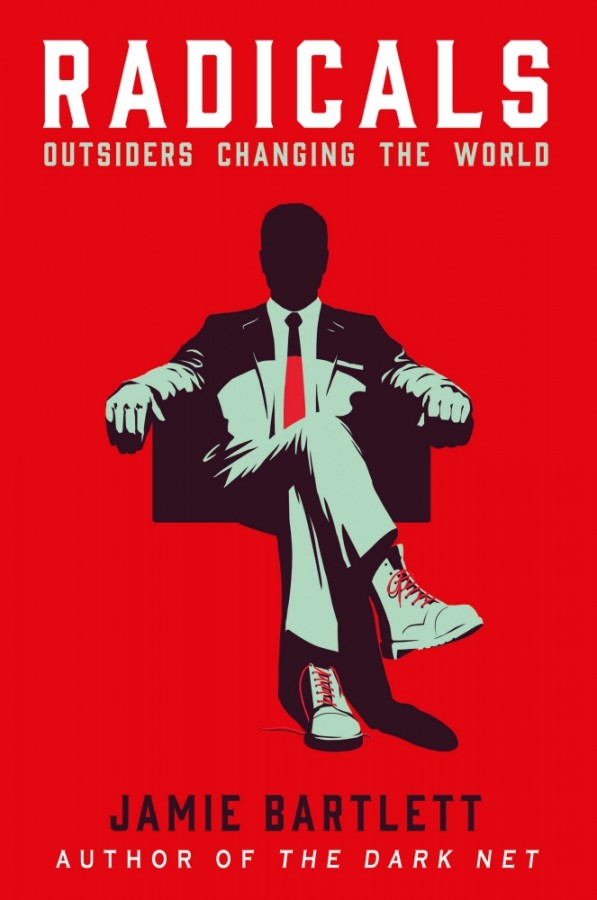 In the last few years the world has changed in unexpected ways. The power of radical ideas and groups is growing. What was once considered extreme is now the mainstream. But what is life like on the political fringes? What is the real power of radicals?

Radicals is an exploration of the individuals, groups and movements who are rejecting the way we live now, and attempting to find alternatives. In it, Jamie Bartlett, one of the world’s leading thinkers on radical politics and technology, takes us inside the strange and exciting worlds of the innovators, disruptors, idealists and extremists who think society is broken, and believe they know how to fix it. From dawn raids into open mines to the darkest recesses of the internet, Radicals introduces us to some of the most secretive and influential movements today: techno-futurists questing for immortality, far-right groups seeking to close borders, militant environmentalists striving to save the planet’s natural reserves by any means possible, libertarian movements founding new countries, autonomous cooperatives in self-sustaining micro-societies, and psychedelic pioneers attempting to heal society with the help of powerful hallucinogens.

As well as providing a fascinating glimpse at the people and ideas driving these groups, Radicals also presents a startling argument: radicals are not only the symptoms of a deep unrest within the world today, but might also offer the most plausible models for our future.