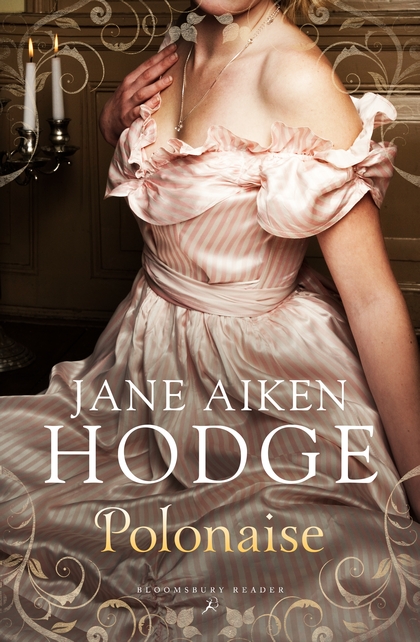 While Napoleon campaigns to conquer the world, Princess Isobel has one aim only: the freedom of Poland. Her dynastic marriage produces the prince who will be Poland’s hope. Her elaborate game, mixing romance, passion and politics, involves her with Napoleon himself, with the flamboyant Murat, wily Talleyrand, even the unpredictable young Tsar of Russia. At her side is Jenny Peverel, unwilling spy for the sinister Brotherhood, risking peril and heartbreak for the sake of the little prince.

Their story sweeps from Isobel’s court at Rendomierz to Petersburg, Warsaw, Tilsit and Napoleon’s desperate retreat from Moscow. And around them move three young men, one British, one American, one French, changing partners in the long, dangerous dance.