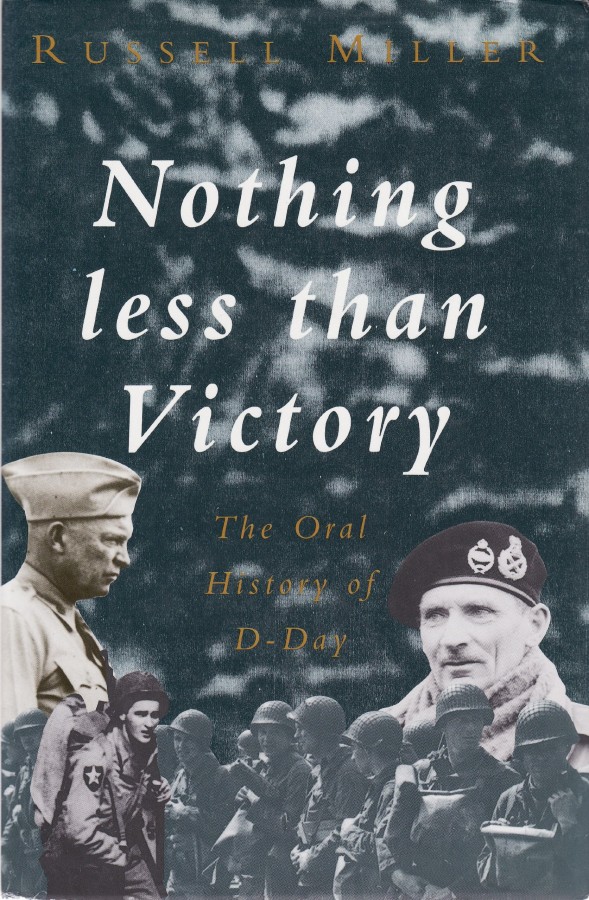 Nothing Less Than Victory

The Normandy Landings, the largest amphibious operation the world has ever seen, marked ‘ the beginning of the end of the Second World War’.

Russell Miller’s superb book offers a definitive account of ‘being alive in 1944, being young, and being at war’. Letter, diaries, memos and dozen of interviews with veterans from all sides recreate the deception plans and dry runs, the desperate German wait behind the Alantic Wall, the disagreement between Allies, the ghastly ordeal of Omaha Beach, Resistance sabotage operations and the first day of battle.

Throughout, Russell Miller has enticed from his old soldiers not only astonishingly vivid memories with flashes of heroism and humour. . . these are the true voices of D-Day.’