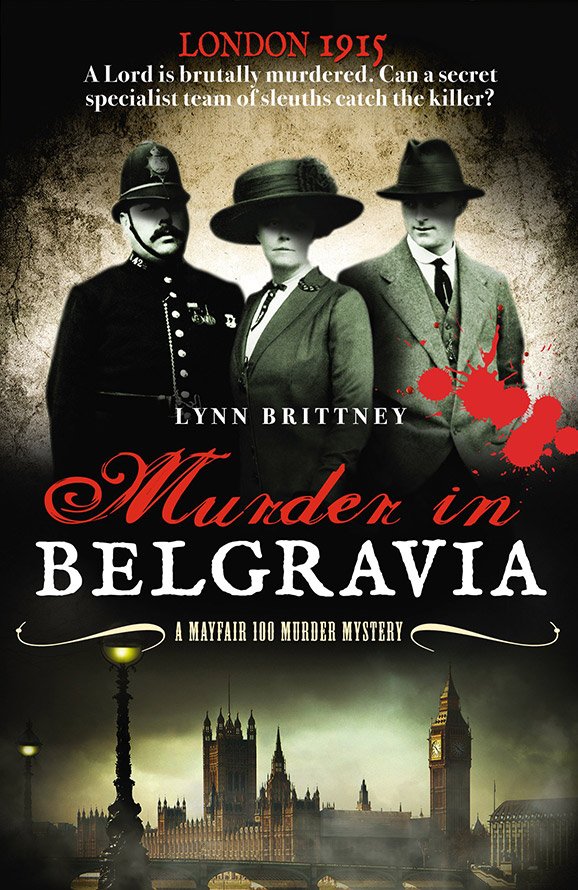 The first in the exciting new Mayfair 100 series of nostalgic crime sagas.

“Enticing… This is a must for Downton Abbey fans.”

Set against the backdrop of WW1, Mayfair 100 is the telephone number for a small, specially formed crimebusting team based in a house in Mayfair, London in 1915. Just 10 months into the First World War, the City is flooded with women taking over the work vacated by men in the Armed Services.

Chief Inspector Peter Beech, a young man invalided out of the war in one of the first battles, is tasked with investigating the murder of an aristocrat. The man’s wife, a key witness and suspect, will only speak to a woman about the unpleasant details of the case. After persuading the Chief Commissioner to allow him to set up a clandestine team to deal with such situations, Beech puts together a small motley crew of well-educated women and professional policemen.

As Beech, Victoria, Caroline, Rigsby and Tollman investigate the murder, they delve into the seedier parts of WWI London, taking them from criminal gangs to brothels and underground drug rings supplying heroin to the upper classes.

Will the Mayfair 100 team solve the murder? And if they do, will they be allowed to continue working as a team?

Perfect for fans of Foyle’s War and The Bletchley Circle.