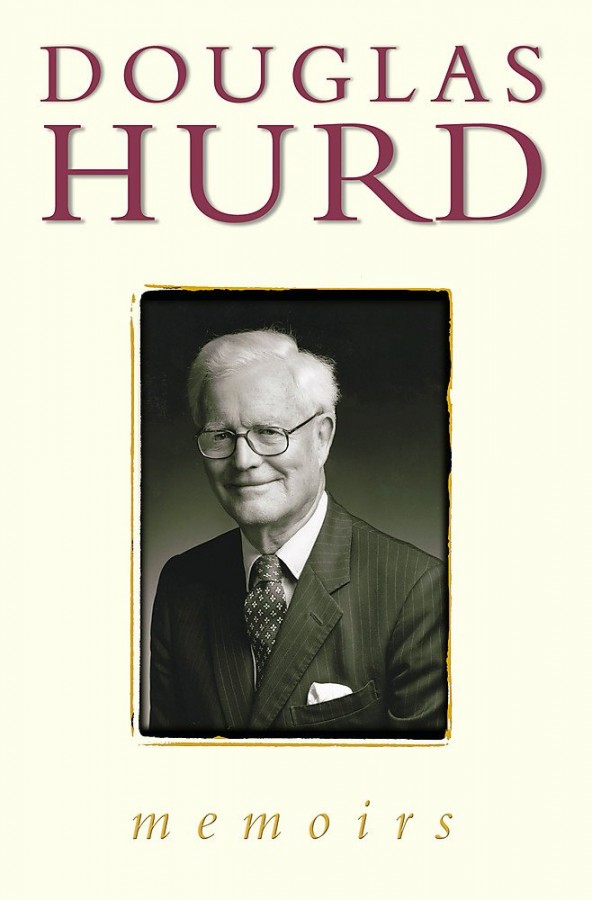 Douglas Hurd retired as Foreign Secretary in 1995 after a distinguished career in Government spanning 16 years.

As Secretary of State for Ireland, Home Secretary and then six years in the Foreign Office in Margaret Thatcher and John Major’s administrations, he was at the very heart of modern political decision-making.

Earlier he had run Edward Heath’s private office from 1968 to 1970 and acted as his Political Secretary when Heath was Prime Minister (1970-74).

This, then, is an uncommonly well-written political memoir by a man who has been at the heart of government for a generation.

A Life Peer since 1997, he continues to write highly respected political novels and works in the City as Chairman of the Advisory Committee of Hawkpoint Partners.