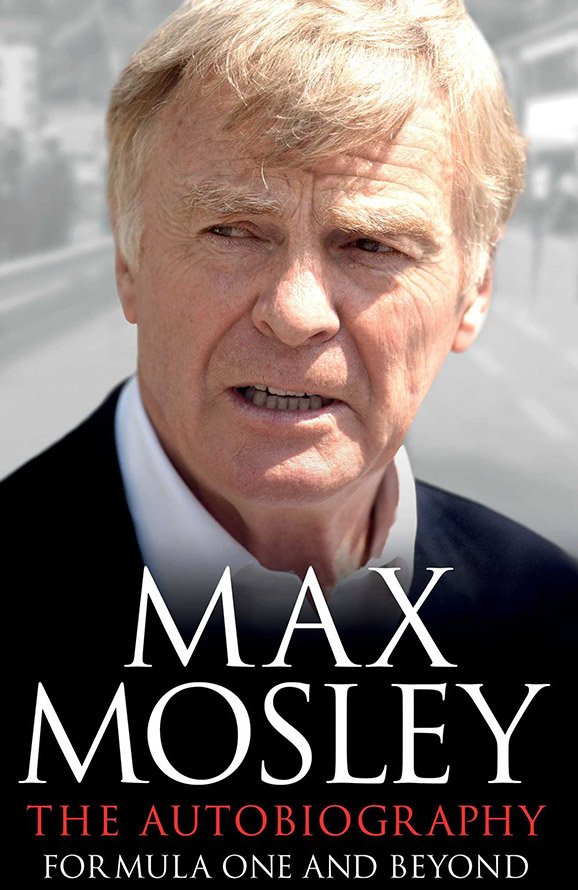 For almost 50 years, Max Mosley has been involved in motor racing, having seen the sport at all levels: as a driver, a team owner (with March) and, between 1993 and 2009, as president of the FIA, motor sport’s governing body. In partnership wih Bernie Ecclestone, he helped transform Formula One into a multi-billion-pound global brand. Now, in this fascinating and revealing memoir, Mosley gives a compelling insight into the sport and its most influential figures and biggest stars – it is a book that no fan of Formula One can afford not to read.

But Mosley’s story goes far beyond motor sport, as his life and career have taken him through an extraordinary range of experiences, from being brought up as the son of Oswald and Diana Mosley, who were interned during the war, and having to deal with the taint of the family name; through his vital campaigns for road safety that have helped to save many thousands of lives; and on to the recent intrusions into his private life that led to a famous court case against the Murdoch press.

It is a book that sheds new light on events from Formula One through to Ecclestone’s controversial donation of a million pound to the Labour party. It is packed with behind-the-scenes gossip, vital business tips and some hilarious stories.