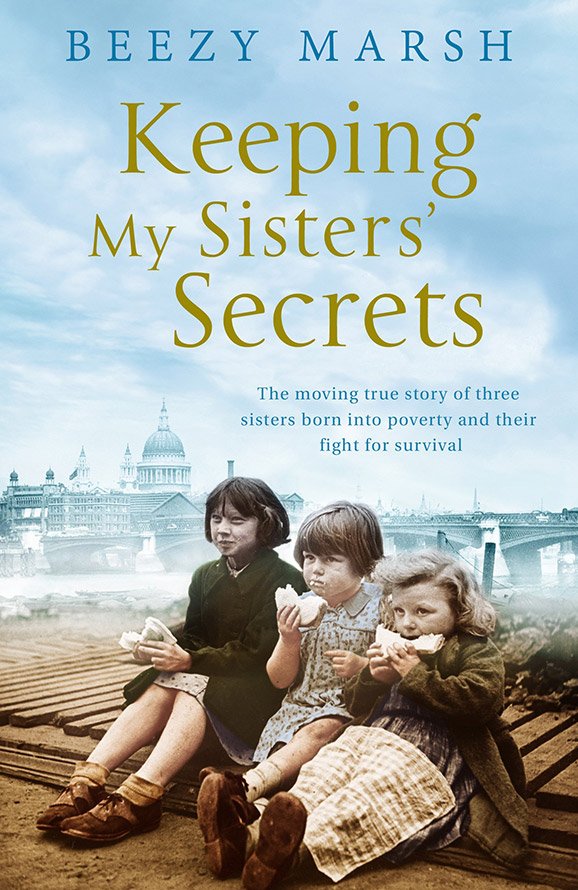 Eva, Peggy and Kathleen were sisters born into a close-knit working-class family, living in a tiny terraced house in a street so rough the police would only walk down it in pairs. As they grew up between the wars, they dreamed of escaping their violent father and the crime-ridden slums of Waterloo. Peggy was a studious girl so appalled by conditions in the factories that she became a Communist. Beautiful Kathleen married an abusive man and later – during the Second World War – fell in love with a GI. Feisty Eva was a thief as a child so she could help their mother put food on the table – and never lost her rebellious streak, or her desire to protect her family by whatever means necessary.

As the years passed the sisters all lived close together, sharing each other’s lives, supporting each other through hard times. Keeping My Sisters’ Secrets is a rich, moving story of three sisters fighting to survive through decades of social upheaval, their love for each other the one constant in a changing world.