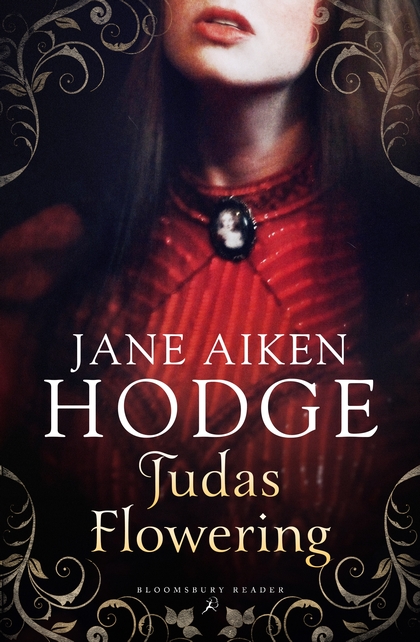 Set against the background of war-torn Savannah during the Revolution, this enchanting novel unfolds the saga of a family divided – and a beautiful heroine, Mercy Phillips, caught desperately between the passions of Rebel and Tory. Mercy Phillips was a penniless English orphan when Hart Purchis, wealthy young heir to the Winchelsea Plantation rescued her from the mob. Hart did not know it then, but Mercy was to play a part in his life that would shape not only the future of Winchelsea but the American Revolution itself.