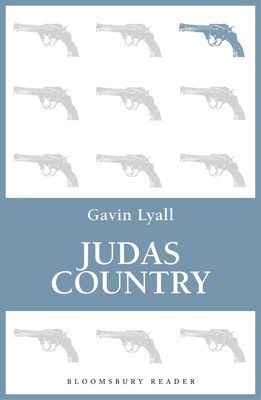 Roy Case, ex-Royal Air Force, makes a threadbare living flying charter cargo flights around the Mediterranean in an old Beechcraft Queen Air. His dreams of having his own plane and charter company are rapidly fading due to age and lack of money. However, conditions begin spiral out of control when he lands in Cyprus. Not only did his employers go bankrupt, leaving him stranded and without pay, but his plane is impounded, he is mugged by mysterious assailants on a dark back street, and is trailed by an Israeli Mossad agent. When he finds that the cases clearly marked “champagne” that he was supposed to be flying to Lebanon contain machine guns instead, he suspects that things are going to get a lot worse.When Case’s friend Cavitt shows up, fresh from an Israeli prison, together with a mysterious Austrian archaeologist and his even more mysterious daughter, the plot thickens with hidden Crusader treasure, Lebanese gangsters, betrayal and murder.