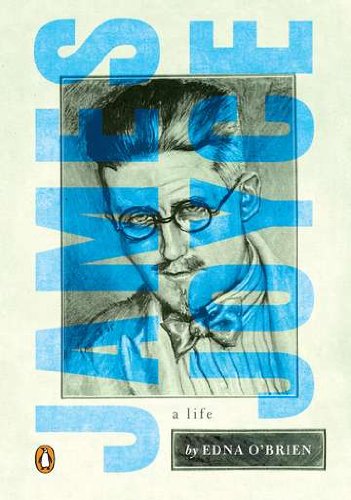 Arguably the most influential writer of the twentieth century, James Joyce continues to inspire writers, readers, and thinkers today. Now Edna O’Brien, herself one of Ireland’s great writers, approaches the master as only a fellow countryman can. From Joyce’s adolescence through his travels abroad to the publication of Ulysses-the scandalous masterpiece that was initially banned in the United States but later hailed as one of the most brilliant novels of the twentieth century-O’Brien traces the arc of Joyce’s remarkable life. Her biography is a tribute, at once affectionate and stern, from a contemporary writer to one of our most significant literary ancestors.