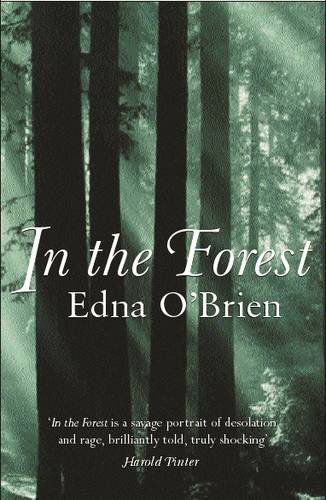 Moving novel by one of Ireland’s finest contemporary novelists, and inspired by a notorious true-life triple murder.

IN THE FOREST, set in the west of Ireland, is the story of a young man who shoots dead three people in a forest glade. The young man, Mich O’Kane, is ‘not all there in the head’ as one character puts it. By puberty he is already committing petty crimes, ending up in borstal. By the time he is back home he has also served time in a British jail and is an institutionalised criminal. His sexual fantasies – revolving around women in the village – eventually centre on Eily, an artist and single mother, who lives with her son Maddie. One day Mich pounces, and orders Eily to drive them to the woods nearby.