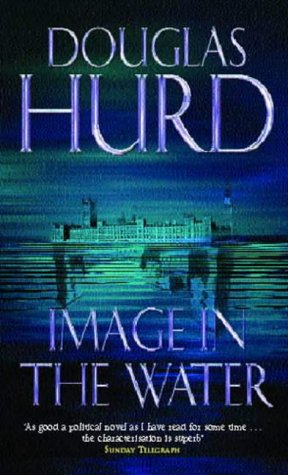 Image in the Water

After a narrow Labour Party victory that is dependent on Scottish Labour votes, the young, ambitious and right-wing Alcester sweeps in as Tory leader of the opposition.

He has married the previous Prime Minister’s daughter, and when their baby boy is kidnapped in mysterious circumstances it leads to an upsurge of support for the bright new Party leader.

Alcester redoubles his campaign to throw the Scots out of the UK and in parallel the SLA bid for independence – there is violence throughout the cities of Scotland.

As the situation gets out of hand, the Prime Minister announces a referendum in favour of the Union and UK membership of the EU as the only way to check his ruthless young rival…