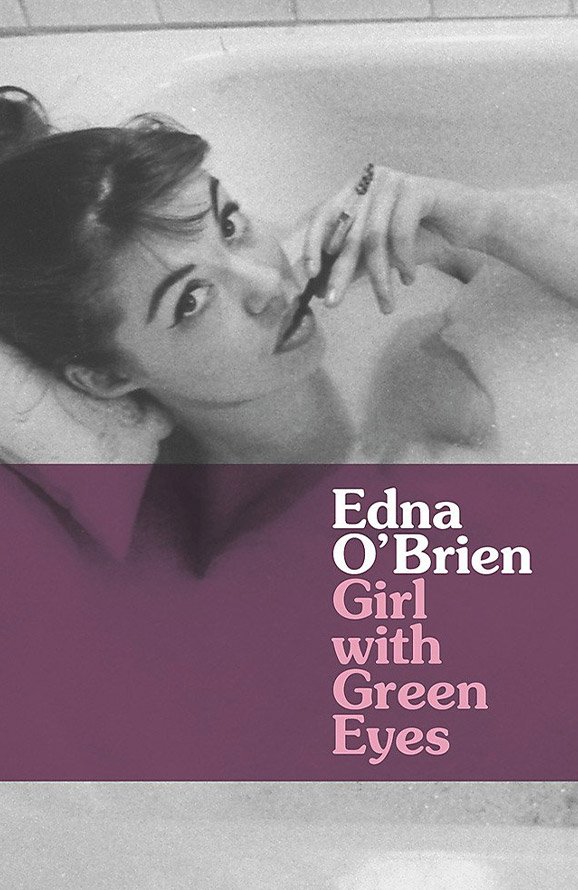 From eccentric Joanna’s boarding house, predatory Baba roams Dublin looking for men to give her a good time – and dragging with her a reluctant Cait, worrying about her figure and wanting to talk about books.

Then she meets dark, long-faced Eugene Gaillard, a film director, and for a while Cait’s romantic dreams seem to be fulfilled. But Eugene Gaillard is a Protestant divorcé, and when Cait’s drunkard father gets to hear of it, he summons a lynch mob¿

Steering expertly between high romance, outright farce and the blend of them that is reality, Girl with Green Eyes is an original and joyful story of the gateway to adulthood.