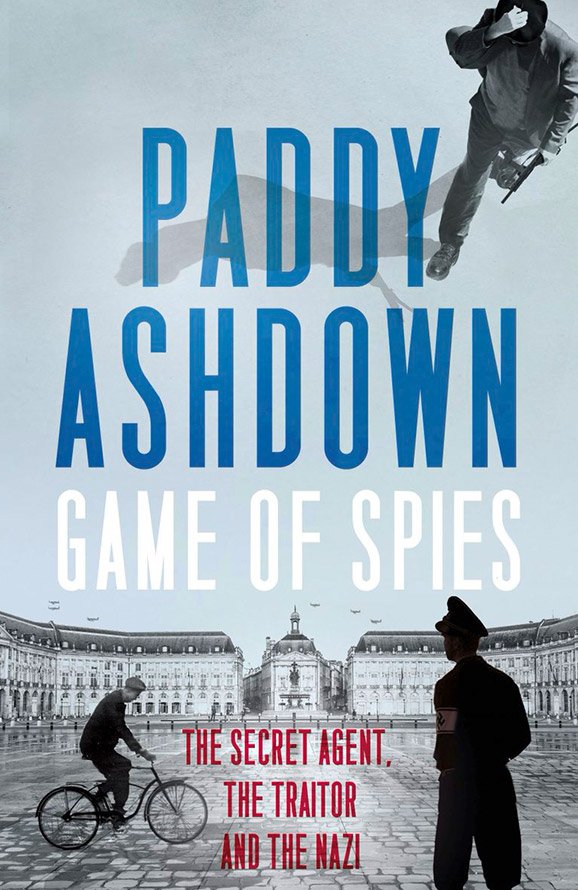 In the tradition of Ben MacIntyre, ‘Game of Spies’ tells the story of a lethal spy triangle in Bordeaux between 1942 and 1944 in Bordeaux – and of France’s greatest betrayal by aristocratic and right-wing Resistance leader Andre Grandclement.

The story centres on three men: one British, one French and one German and the duel they fought out in an atmosphere of collaboration, betrayal and assassination, in which comrades sold fellow comrades, Allied agents and downed pilots to the Germans, as casually as they would a bottle of wine. It is a story of SOE, treachery, bed-hopping and executions in the city labelled ‘la plus collaboratrice’ in the whole of France.