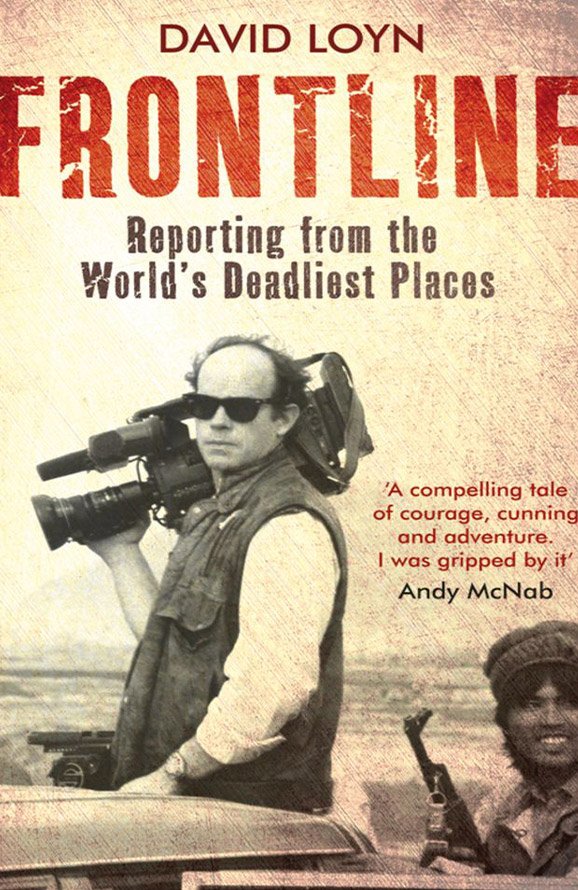 Rory Peck, Peter Jouvenal, Vaughan Smith, and Nicholas Della Casa were the founder members of an exclusive and dangerous club: the Frontline TV News Agency. Between them, this colourful collection of adventurers and ex-army officers captured some of the key images at the end of the Cold War, and the fractured, fissile world which emerged. Two of them are now dead: killed in action. The way they lived and died was an anachronism; they were eccentrics who might have been happier fighting wars in the British Empire a century before. Instead, they brought back pictures from the worst war zones the late twentieth century had to offer. And it suited them. For the men of Frontline, how things were done was as important as what was done. All four of the founders, and those they recruited, shared the same panache, wit, and disdain for authority, planning the next trip to the Hindu Kush in the bar of the Ritz. Their story reads like a latter-day Rudyard Kipling adventure. But while their lives may have been lived as if they were still playing the Great Game, they also cared passionately about their work and the truth it conveyed. Part Bang Bang Club, part Flashman, Frontline is the gripping story of lives lived to the full in some of the worst places on earth.

‘A compelling tale of courage, cunning and adventure. I was gripped by it.’ Andy McNab