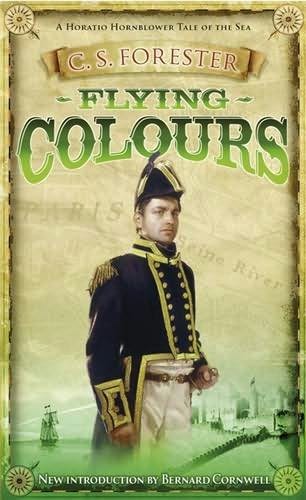 A humiliated and shipless captive of the French, Horatio Hornblower faces execution unless he can escape and make a triumphant return to England.

Forced to surrender his ship, HMS Sutherland, after a long and bloody battle, Captain Horatio Hornblower is held prisoner in a French fortress. Prospects turn bleaker when he learns that he and Lt. Bush are to be tried and executed in Paris as part of Napoleonís attempts to rally the war-weary Empire. Even if Hornblower can escape this fate and make it safe to England, he still faces court-martial for surrendering his ship. With little hope for the future and little left to lose, Hornblower throws caution to the wind once more.