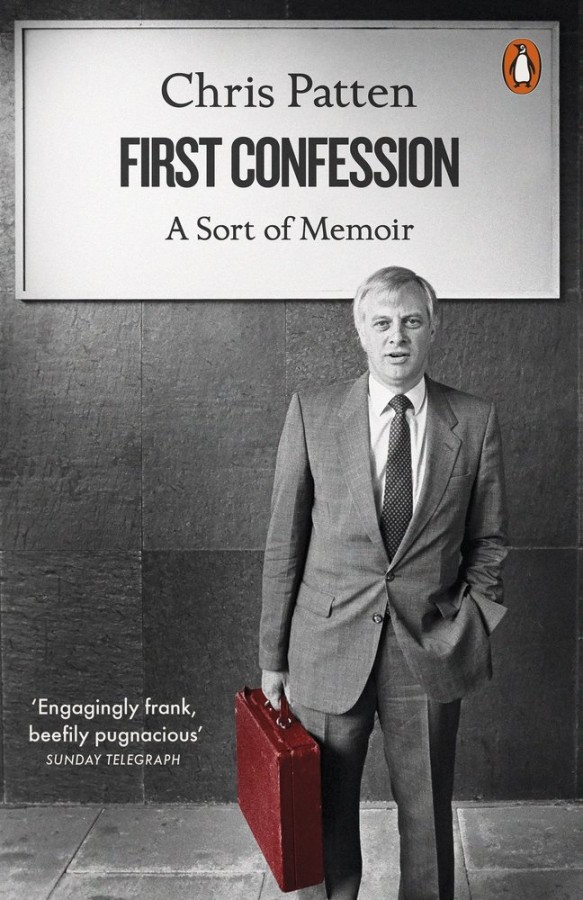 First Confession: A Sort of Memoir

First Confession: A Sort of Memoir

Most politicians write autobiographies to ‘set the record straight’. This is a different sort of memoir. Following his life as a self-confessed ‘wet European’ from parliament to Hong Kong and beyond, Chris Patten creates a meditation on personal and political identity which, in an age of simplification, shows the complexities of both.

‘A defence of liberal conservatism … If old-style centrism is to stage a comeback and reason to supplant stridency and authoritarianism, be it in west or east, the moderates can wave Patten’s book on their way to their barricades’ Jonathan Fenby, Financial Times

‘Draws on his experience of four controversial institutions – the Tory party, the Vatican, the Chinese government and the BBC – to swell the tiny list of intelligent and cultured memoirs by front-line politicians’ Mark Lawson, New Statesman, Books of the Year