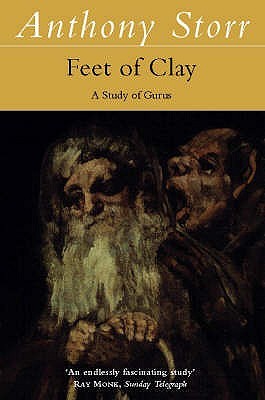 Feet of Clay: A Study of Gurus

There are many reports of strange cults which enthral their followers and cut themselves off from the world. Invariably led by gurus, or “spiritual leaders”, the fruit of these cults are mass suicides in the South American jungle or the self-immolation of hundreds in besieged fortresses. This study provides an examination of these men and women and of those who follow them. It takes as example some of those considered to be modern gurus – James Jones, David Koresh, the Bhagwan Shree Rajneesh, Gurdjieff, and others – and establishes what each of them has in common. It then examines what they share with other gurus whose teachings are accepted or at least respected – Jung, Freud, Ignatius Loyola, Jesus – and finds some startling continuities.