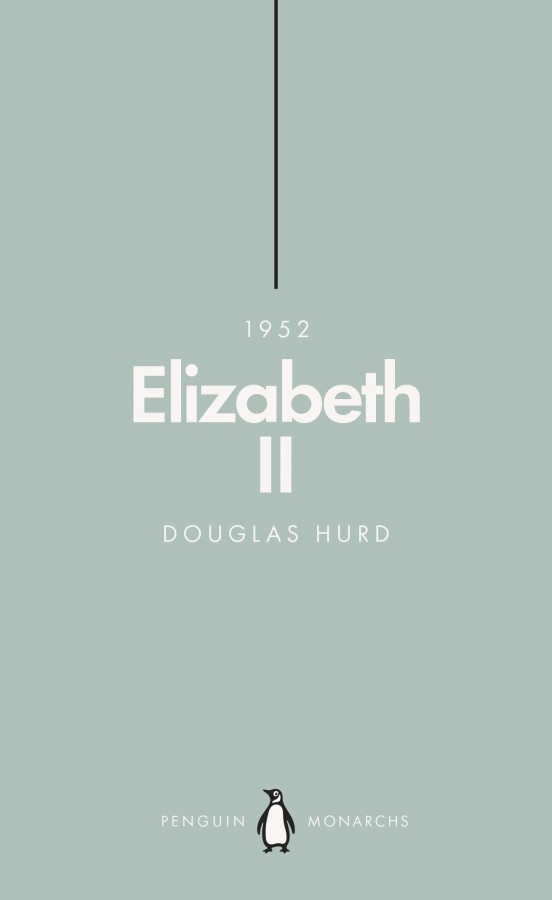 Elizabeth II is the longest-serving monarch who ever sat on the English or British throne. Yet her personality and influence remain elusive. This book, by a senior politician who has spent significant periods of time in her company, and is also a distinguished historian, portrays her more credibly than any other yet published.

Douglas Hurd was a politician, biographer and novelist who served in the governments of Margaret Thatcher and John Major, as Minister for Europe (1979-83), Secretary of State for Northern Ireland (1984-85), Home Secretary (1985-89) and Secretary of State for Foreign and Commonwealth Affairs (1989-95). His previous books include his Memoirs, Robert Peel: A Biography and, with Edward Young, Choose Your Weapons: The British Foreign Secretary – 200 Years of Argument, Success and Failure.