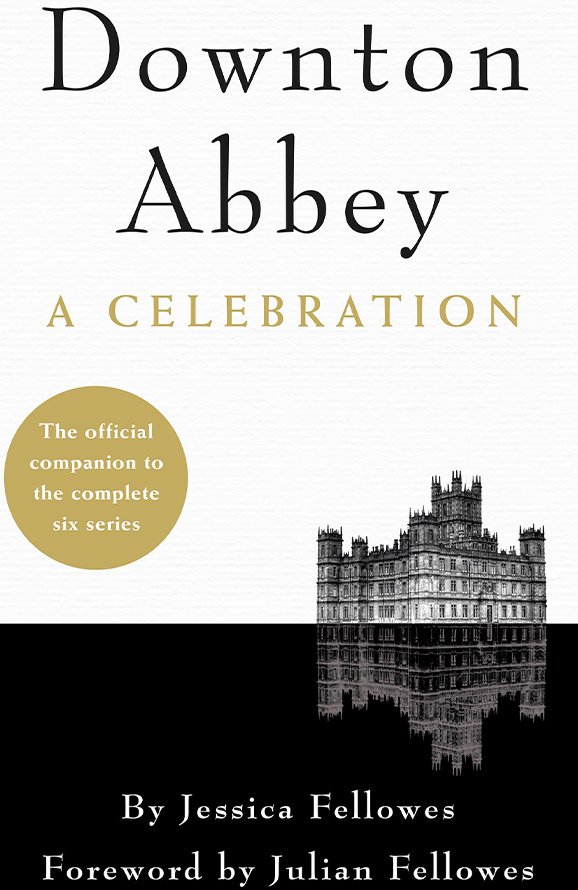 Since the moment we first entered Downton Abbey in 1912, we have been swept away by Julian Fellowes’ evocative world of romance, intrigue, drama and tradition. Now, in 1925, as Downton Abbey prepares to close its doors for the final time, Jessica Fellowes leads us through the house and estate, reliving the iconic moments of the wonderfully aristocratic Crawley family and their servants as they navigate the emerging modern age. Travelling from Great Hall to servants’ hall, bedroom to boot room, we glimpse as we go Matthew and Isobel Crawley arriving for the first time, the death of Kemal Pamuk, Cora’s tragic miscarriage, Edith’s affair with Michael Gregson, Mary’s new haircut, Thomas and O’Brien’s scheming, Anna and Bates’s troubles with the law, and Carson’s marriage to Mrs Hughes.

Alongside this will be in-depth interviews with the cast who have worked on the show for six years and know it so well. Packed full of stunning location shots and stills from all six series of the show including exclusive behind-the-scenes photography, this celebratory book is the ultimate gift for Downton Abbey fans the world over.