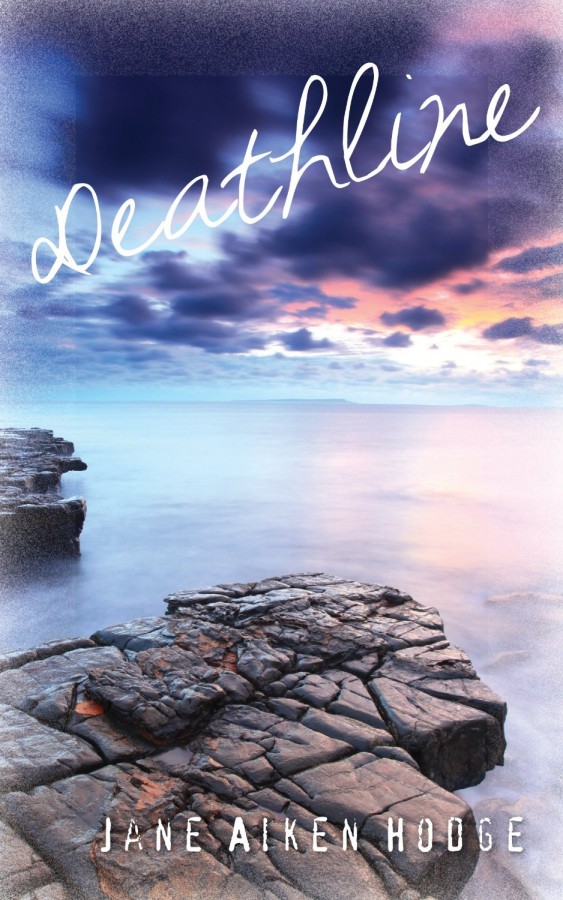 When Helen Westley’s elderly mother dies, leaving her nothing more than a small allowance, she struggles to cope with the shock. Having nursed her mother to the very end, the last thing Helen expects is to be left homeless, but when her mother’s will reveals that the family home has been left to Helen’s half-brother, she must accept that her life has changed forever. In desperation, Helen accepts the post of live-in carer to the bedridden Beatrice Tresikker, and moves from suburban London to the village of Leyning near the south coast.

Although the relationship between the two women is initially strained, they soon build a trusting and lasting friendship. With the help and support of some of the villagers – including the gruff doctor Hugh and the young legal partner Frances – Helen determines to make her patient’s final weeks as comfortable as possible. But then Beatrice’s young, incredibly handsome American relative appears on the scene, with stories of her estranged family in America. But can his motives be trusted? And what does the future now hold for Helen?