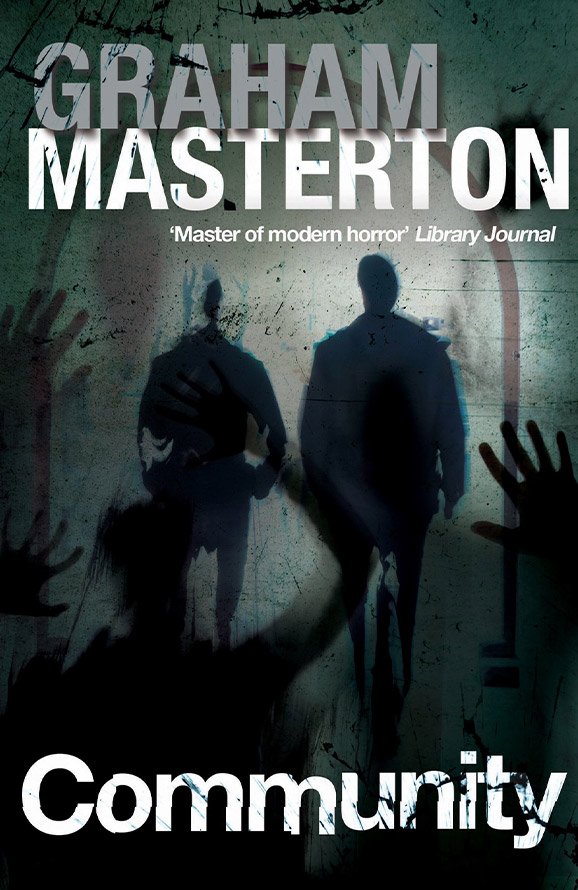 Michael is involved in a car crash which kills his girlfriend. He wakes to find himself in the hospital of a small town in Montana. There he convalesces and gradually becomes acquainted with the local community, most of whom seem to be clever and charming, although some are arrogant and difficult to get on with. In particular he forms a relationship with a smart and pretty local girl. He learns that he has been in a coma for weeks and that his friend’s remains have already been sent back to California for cremation. He keeps in touch with his family through emails and phone calls.

As time goes by, however, and he gradually recovers his mobility, he begins to notice odd things about the community. People disappear without explanation and nobody ever mentions them again. Strangers come and go on a regular basis but the local people seem to ignore them. He is about to leave and go back home when his new girlfriend disappears. He stays to investigate. He gradually begins to come to the terrible conclusion that he is actually dead and that everybody in the town knows that he is no more than a ghost. The truth, however, is far more shocking…