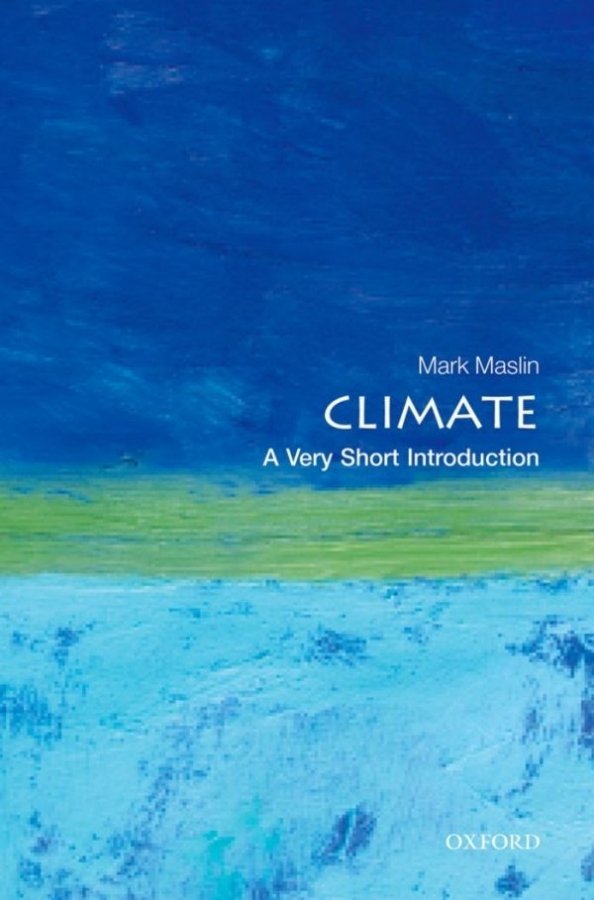 In this wide-ranging Very Short Introduction to climate, Mark Maslin considers all aspects of the global climate system, exploring and explaining the different components that control climate on Earth. He considers the processes that allow energy to reach the Earth and how it is redistributed around the planet by the ocean-atmosphere system; the relationship and differences between climate and the weather; how climate has affected life on Earth and human settlements; and the cyclic and quasi-cyclic features of climate such as the Milankovitch cycles and El Nino. He concludes by touching on the issue of climate change, and outlines some of the approaches that are now being taken to tackle it.