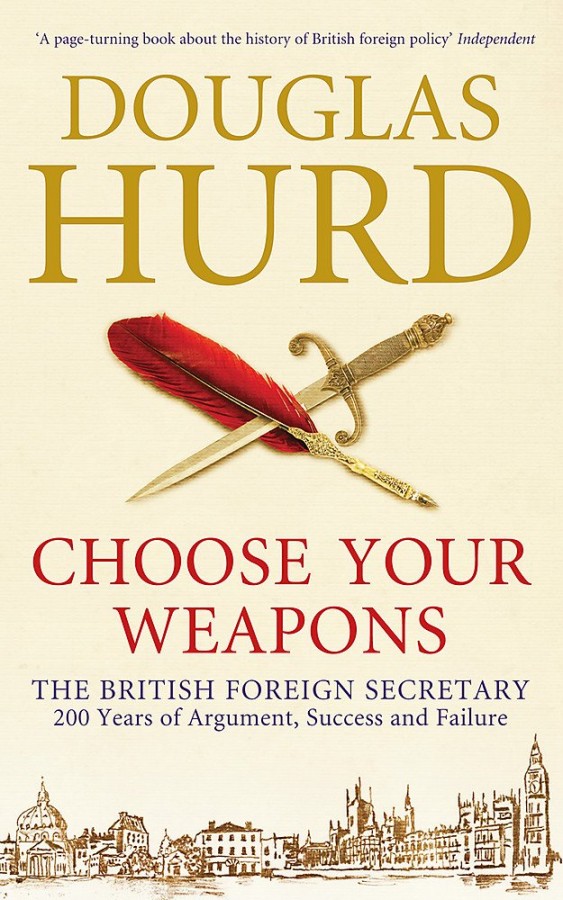 Noisy popular liberal interventionism? Or a more conservative, diplomatic approach concentrating on co-operation between nations? This is the debate that lies at the heart of modern politics and Hurd traces its most interesting and influential exponents.

He starts with Canning and Castelreagh in post Waterloo Britain; to a generation later, the victory of the interventionist Palmerston over Aberdeen; then to Salisbury (Imperialism) and Grey (European balance of power); and finally to Eden and Bevin who combined to lay the foundations of a post-war compromise.

That delicate balance has served its purpose for over half a century, but as we enter a new era of terrorism and racial conflict, the old questions and divisions are re-surfacing . . .