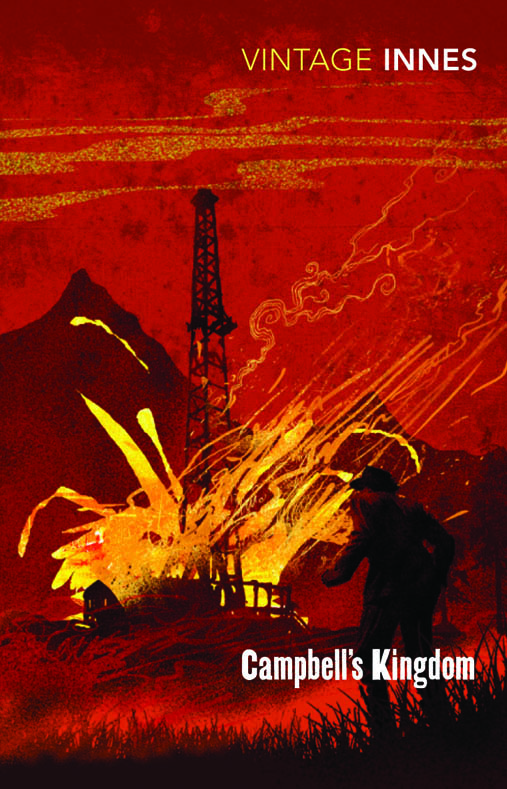 He was a man without hope, until a lawyer and a crazy inheritance spurred him to one last desperate roll of the dice. The old man was convinced, against all evidence, that there was oil in the Rocky mountains. So his grandson sets off to a godforsaken town of shattered hopes and bitter old men, and plunges into a perilous battle against hostile country, powerful enemies and a ticking clock.

“Hammond Innes was exceptional even within an exceptional breed… a romantic adventurer in the style of Rider Haggard, Robert Louis Stevenson and Rudyard Kipling” – Guardian