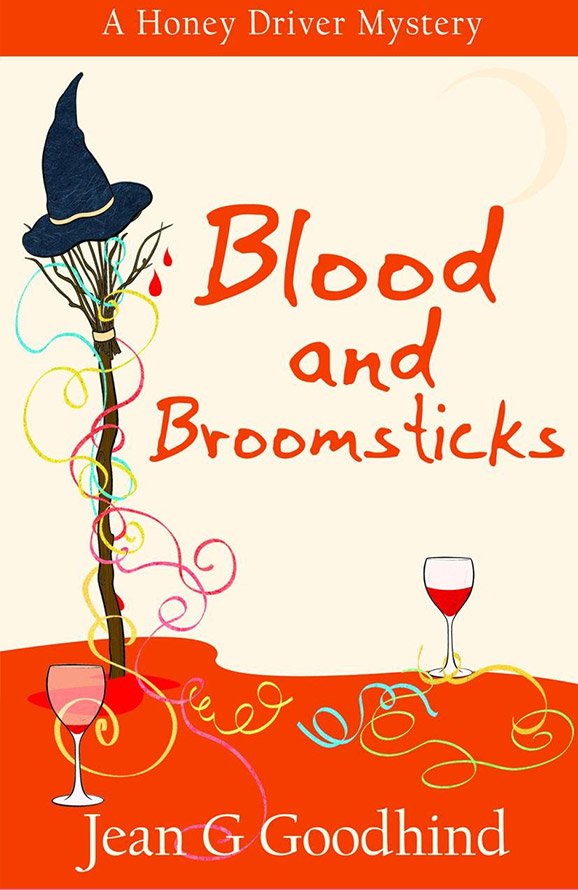 An old friend of Honey Driver’s is unfortunate enough to have their birthday at Halloween, and can’t resist making it a fancy dress party. Honey had planned for DCI Doherty, her policeman boyfriend, to go with her; he might have done if he was not more than a bit peeved that she smashed up his sports car. Dressed appropriately, Honey attends the party at Moss End Hotel alone. The food is awful, the booze practically non-existent, and the complaints are loud and clear. The owners, Mr and Mrs Crook amateurs who think themselves better than the professionals are nowhere to be found and all the doors are locked. Once the revellers manage to open the doors, the Crooks are found, but are in no condition to deal with complaints. They’re dead murdered and Honey and Doherty team up once more to investigate