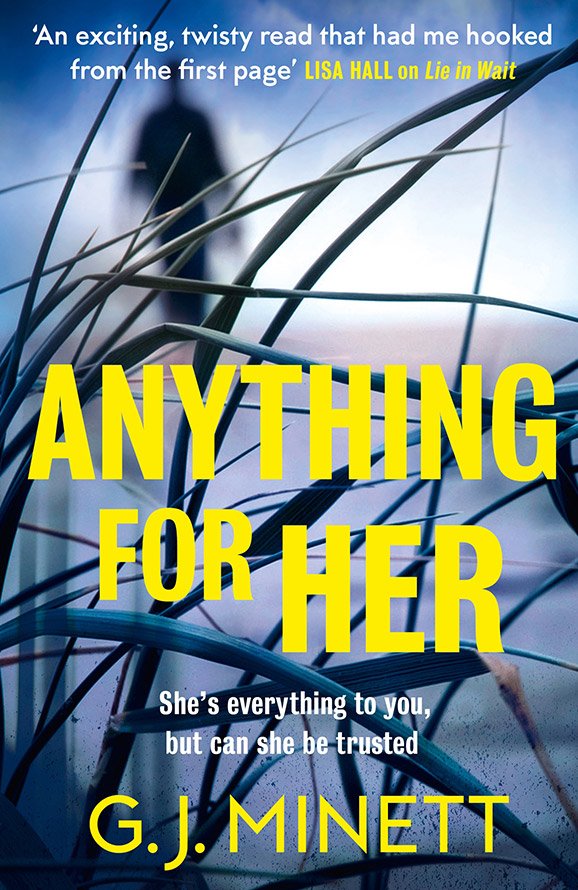 A devilish psychological thriller from the widely loved GJ Minett, for fans of The Girl Before and Lie with Me.

When Aimi tells him that she wants to escape her abusive husband, Billy agrees to help her fake her own death. But is she still the Aimi that Billy remembers from all those years ago?

Once Aimi disappears, Billy has to face the possibility that perhaps she had different reasons for disappearing – reasons that might be more dangerous than she’s led him to believe . . .

Sometimes trusting the one you love is the wrong thing to do.