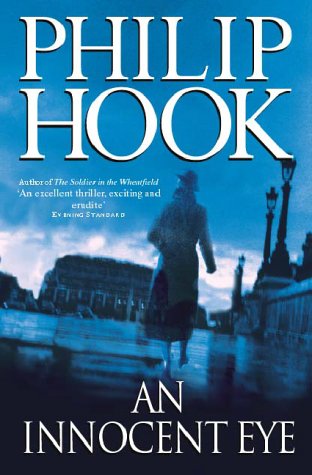 A man is gunned down in an exclusive London hotel room. The killer’s abandoned jacket yields a single clue: a photograph of a landscape by Monet.

Only Daniel Stern knows the connection. His quest for justice for his family has led him on a bitter journey of discovery across Europe.

To Paris, and the revelation of his grandparents’ tragic story during the city’s wartime occupation.

To Rome – to Fr Alfonso Cambres, a worldly priest who has something weighing on his conscious.

To a house in the Swiss Alps, where the ultimate restitution must be made.

Stern’s task; to reconcile a series of conflicts between past and present, Jew and Catholic, guilt and innocence. But as he approaches his goal, he encounters a woman who presents him with one final terrible dilemma.