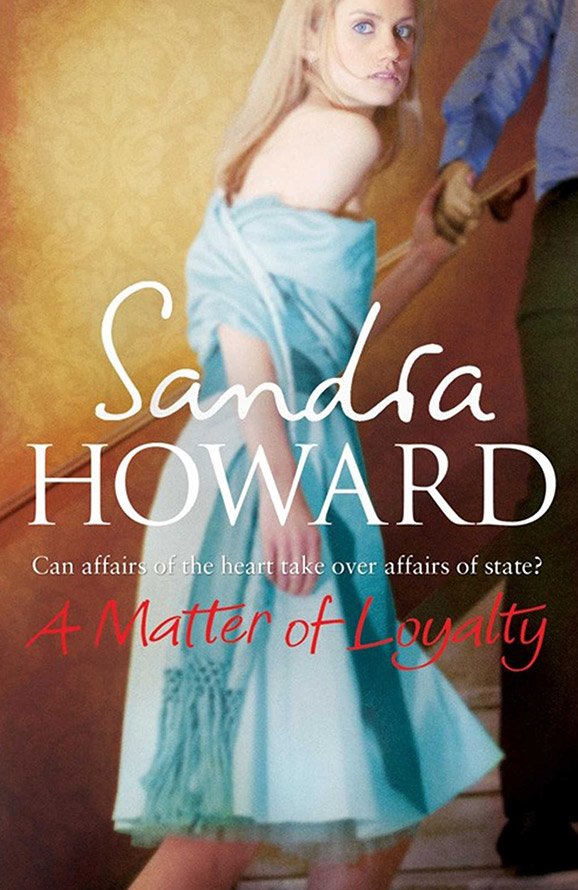 A Matter of Loyalty

A Matter of Loyalty

A MATTER OF LOYALTY – Buy it here.

When a bomb goes off in London’s West End, Home Secretary Victoria Osborne has a desperate sense of having failed in her duty to protect the public. A young Muslim reporter, Ahmed Khan – on the staff of a national newspaper edited by Victoria’s husband – also has a deep-seated sense of anger and responsibility. He persuades his editor to let him go back amongst childhood friends in Leeds to try to glean anything – any lead, any clue – that might help prevent further bombs. When Ahmed meets Victoria’s daughter, Nattie, at a party, he cannot get her out of his mind. They begin seeing each other. As he turns over stones in his hometown and finds out uncomfortable facts, his involvement with Nattie has everyone alarmed. He continues to see her and keep in touch with a group of potential terrorists. Knowing something catastrophic is being planned, Ahmed fears for Nattie’s safety and becomes obsessively determined to thwart it…