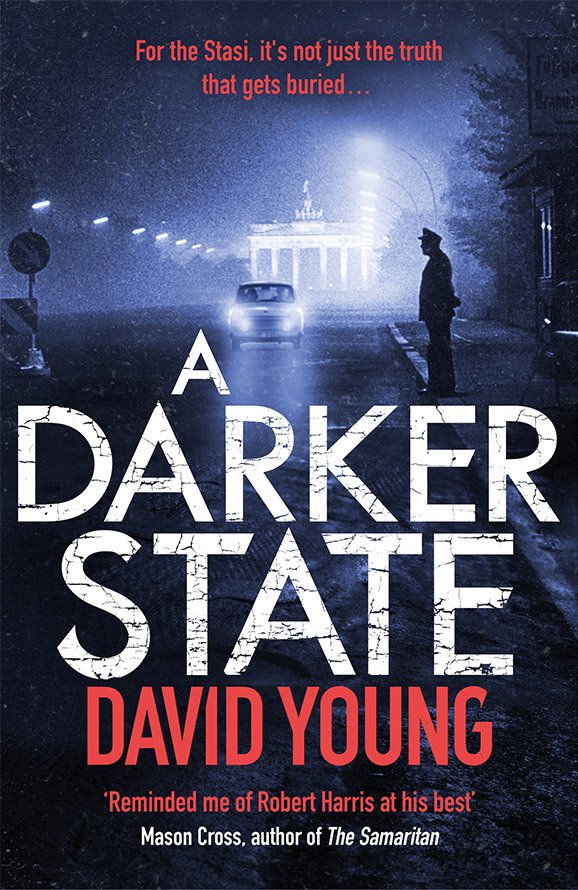 The body of a teenage boy is found weighted down in a lake. Karin Müller, newly appointed Major of the People’s Police, is called to investigate. But her power will only stretch so far, when every move she makes is under the watchful eye of the Stasi.

Then, when the son of Müller’s team member goes missing, it quickly becomes clear that there is a terrifying conspiracy at the heart of this case, one that could fast lead Müller and her young family into real danger.

Can she navigate this complex political web and find the missing boy, before it’s too late?

Praise for the Karin Müller series

‘Superb. A thrilling Cold War mystery that reminded me of Robert Harris at his best’ Mason Cross