This year, Agora Books will focus its classic crime list on forgotten and under-appreciated female authors, launching its Uncrowned Queens of Crime series that celebrates crime writing beyond the four Queens of Crime.

While Agatha Christie, Dorothy L Sayers, Margery Allingham, and Ngaio Marsh have held their own against the men of the Golden Age of Detective Fiction in both sales and acclaim, most average readers rarely venture beyond the four queens. If classic crime ‘best of’ lists are packed full with a variety of men, it shouldn’t be so challenging to find more than just a handful of brilliant
crime-writing women.

Agora believes there are female authors from this era whose heads still sit uncrowned. From discussions with the readers of its Crime Classics community to scouring historical libraries and coastal secondhand bookshops, the publisher has uncovered a few women worthy of the title.

The series will kick off with MURDER TO MUSIC by Margaret Newman and ANSWER IN THE NEGATIVE by Henrietta Hamilton.

Newman was the author of over 55 novels in romance, historical fiction, and children’s, but mystery writing ran in her blood as the daughter of prolific crime writer Bernard Newman. MURDER TO MUSIC, originally published in 1959 and her debut novel, ventures to the Royal Festival Hall for an unexpectedly memorable performance that ends in violent murder.

Hamilton, an English writer originally published by Hodder and Stoughton, wrote mysteries featuring female sleuth Sally Merton Heldar. In ANSWER IN THE NEGATIVE, originally published in 1959, Sally and her husband go undercover as researchers at the National Press Archives to solve the mystery of a bullied worker bludgeoned to death by a box of glass negatives.

Since 2015, Agora Books has dedicated itself to the best of classic crime fiction, finding success with greats such as the ‘master of detective fiction’ George Bellairs and Queen of Crime Margery Allingham. To stay up to date with the Uncrowned Queens of Crime series and its latest releases, sign up to the Crime Classics Newsletter. 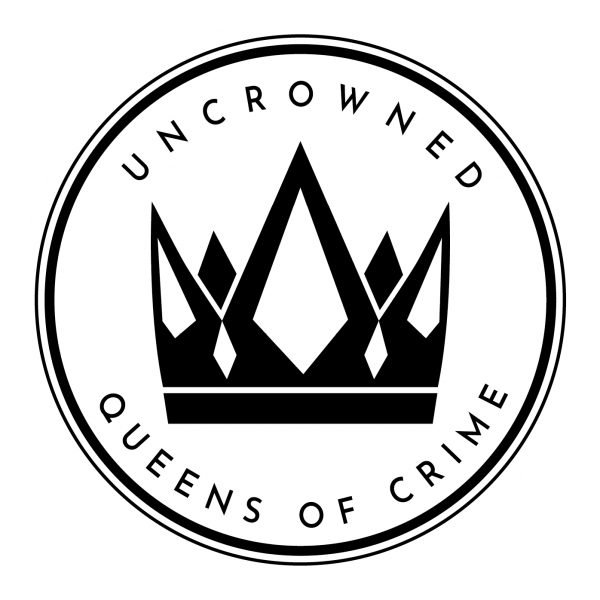