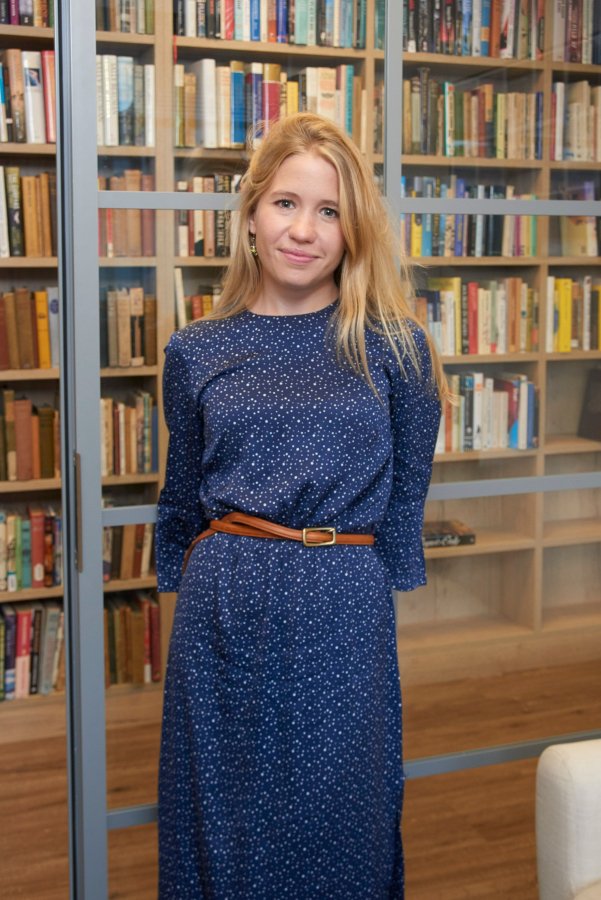 Tessa David is an Agent in the Books Division. She joined PFD in 2014 as a graduate in English Literature from Edinburgh University. Having worked as Caroline Michel’s assistant for four years, she was promoted to full agent in July 2018 and since then has been actively building her list.

Literary and bookclub fiction in all its genres and guises. Ultimately, I am looking for beautiful writing and clever, high concept plots that draw the reader in and make putting down a book and turning the light off impossible. At the moment, I am particularly on the lookout for a clever, dark and atmospheric psychological thriller with a killer hook that keeps me guessing until the end. I also have a particular weak spot for 19th-century historical settings and books set in wild and remote locations – think tiny islands or windswept moors. Popular books I adore include: Donna Tart’s The Secret History, Emma Cline’s The Girls, Daphne du Maurier’s The King’s General (and pretty much everything else she has written) and Celeste Ng’s Little Fires Everywhere.

Fast paced and adventurous middle grade, filled with characters you’ll fall in love with, and that reads like a classic from the very first page.

History, philosophy, nature writing, popular science, cookery, and any and all types of narrative non-fiction – four of my favourite books are When Breath Becomes Air, Educated, The Outrun and The Shepherd’s Life.