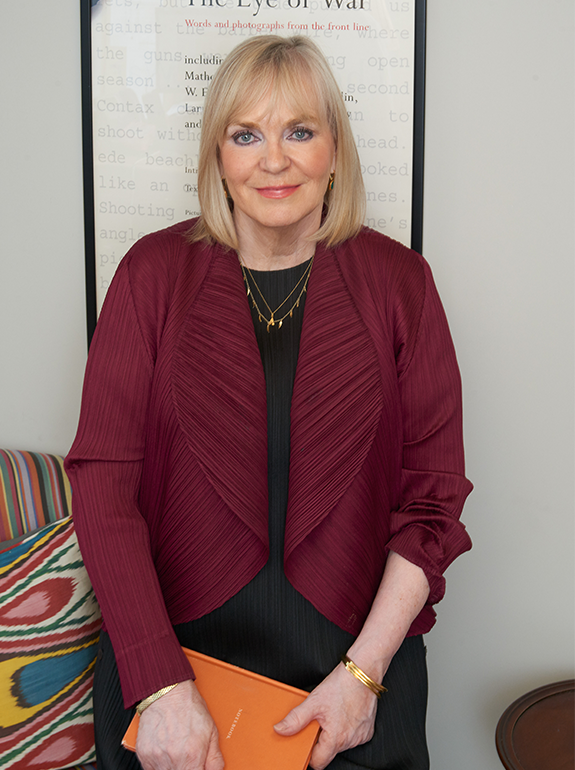 Annabel Merullo is a Senior Agent at PFD. She represents literary and commercial writers of fiction and non-fiction. Before joining Peters Fraser and Dunlop, Annabel ran her own literary agency, having also worked as a publisher and television documentary producer. She has also compiled and co-edited several books including The Explorer’s Eye, The Eye of War, The Russian Century, The Chinese Century and The British Century. Annabel is only taking non-fiction submissions at this time.