Filmed before and during the 2020 global crisis, ‘America’s War on Abortion’ sees two-time Emmy winner Deeyah Khan turn her focus to the extreme beliefs weaponised under Trump’s rule. Deeyah examines the erosion of reproductive rights in the US, featuring accounts from activists fighting for – and against – womens’ right to choose.

Despite Deeyah being subject to abuse and threats from pro-life activists after the release of the film, it was widely critically acclaimed. 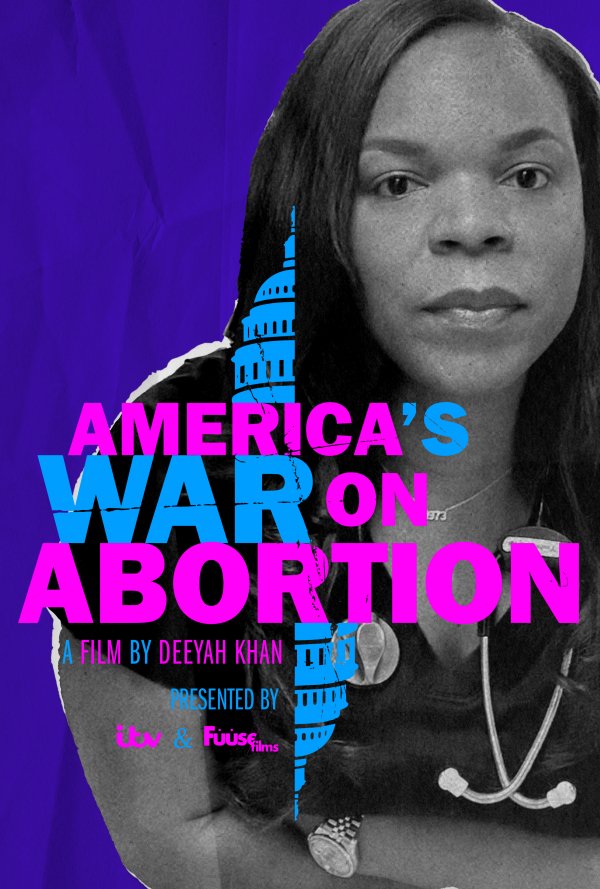